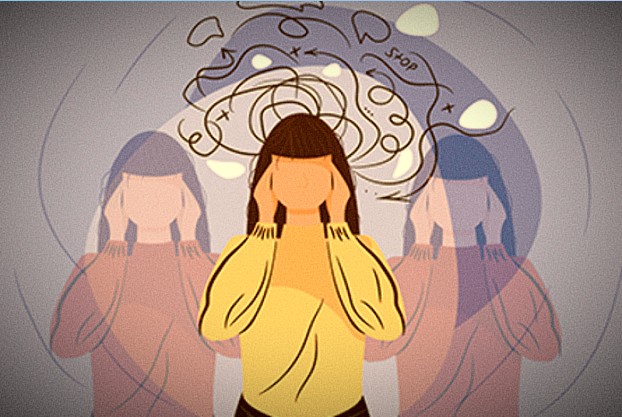 Affordable therapists in Mumbai: Eliminating the Class Factor from the Therapy Room

Mumbai is deemed as the city of dreams and it’s no hidden secret that it’s also the city with the highest cost of living in India all thanks to the soaring rent and accommodation prices. When these dreams do not come to fruition and life goes a little awry, where does one go to seek help? According to an article published by the quint, an average therapy session in the city can cost you anywhere between Rs 1000-3000 per session. Since it takes at least 15-20 sessions at the minimum for people to see any positive results of therapy and counselling, the cost of seeking mental health help can shoot up really high. The compound cost of therapy sessions can easily make a dent in your monthly budget and can easily make therapy something out of the reach of the general middle-class public. Since misery and pain don’t only knock on the doorsteps of the privileged, there is a dire need for affordable therapists in Mumbai who can make therapy an inclusive space devoid of class barriers.

It is well established and understood that any individual irrespective of their socioeconomic background can be prone to mental health issues like anxiety, depression, OCD, and other psychopathology. In fact, lesser privileged sections of societies and marginalized communities are at a greater risk of developing mental health illnesses, according to the study called Social determinants of mental health, WHO & Calouste Gulbenkian Foundation (2014). But as people with lower socio-economic status usually live a hand-to-mouth life with very little savings, the treatment burden of mental health illnesses can become immense for the people as well as the state.

The Mental Health Care Act 2017 does offer some reprieve in this issue as it guarantees that every affected individual has access to mental health care and treatment from services run or funded by the government and the government shall make the sufficient provisions as may be necessary, for a range of services required. However, the annual budget allocated in 2020 was just a mere 0.05% of the 7% of the healthcare budget. With close to 20% of the Indian population suffering from mental health issues as estimated by the WHO, the allocated budget as well as the infrastructure is extremely insufficient. Thus, the need for affordable mental health services, and affordable therapists in Mumbai is immense.

With the affordability and accessibility of mental health services an issue, there is a need for the propagation of a ‘therapy for all’ attitude and a greater number of private mental health services that cater to the larger population by providing low-cost treatment options. One such therapist who is working tirelessly to eliminate the issues of economic barriers to therapy is Aanchal Narang, a counselling psychologist in Mumbai. To make therapy accessible to all they founded Another Light Counselling, a mental health organization that specializes in trauma, gender, sexuality, addiction, and kink-affirmative therapy. The cost of therapy at this organization ranges from Rs 800-1200 per session including taxes. However, they go beyond this and often roll out initiatives such as sliding scale slots for therapy sessions which allow a client to pay as much as they can. This not only takes away the financial stress of therapy but also allows clients to take up as many sessions as they need and follow through with their treatment instead of dropping out in the middle due to monetary constraints. The counsellors at Another Light Counselling are some of the most affordable therapists in Mumbai with the singular aim of taking therapy from the classes to the masses.